Frank Mills on the CHUM Chart 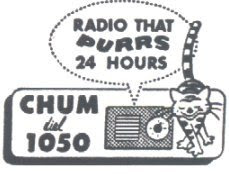 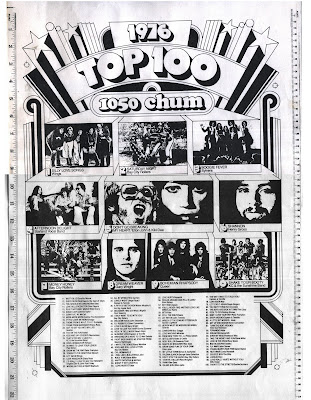 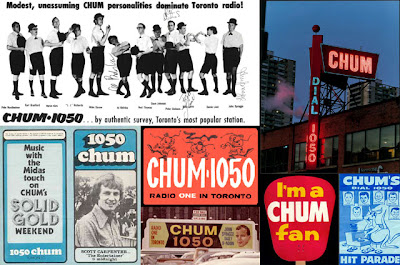 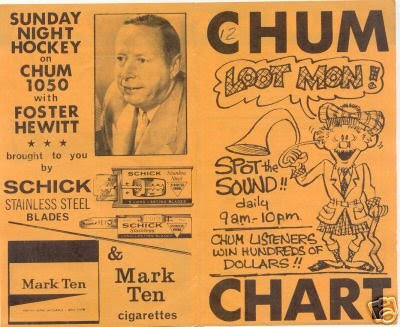 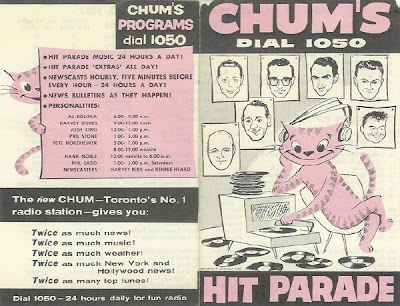 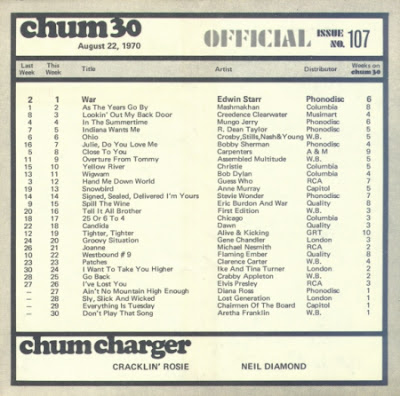 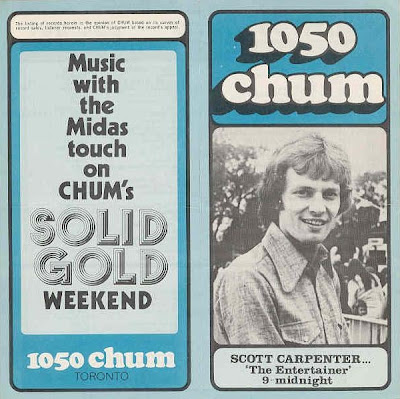 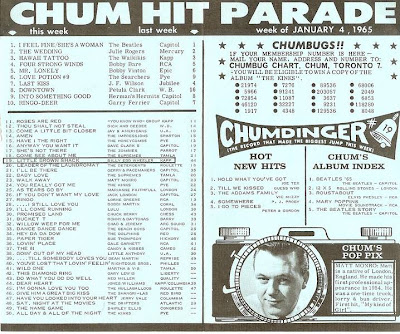 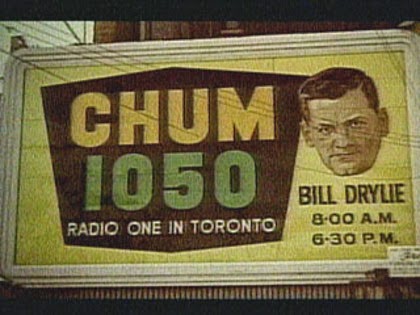